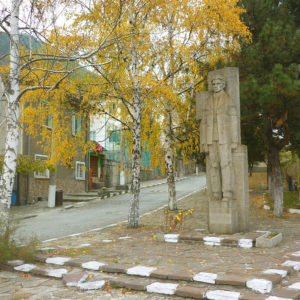 A landmark in the village of Rebrovo is the medieval Holy Annunciation church at the Selishteto area, located in the village cemetery itself. When it was studied in the middle of the last century, frescoes have been found under the plaster, but since then no other church study has been made. The altar doors of the modest iconostasis were taken from the almost destroyed church St. Trinity in the village of Ogradishte, now a neighborhood of the village of Bukovets.
A natural landmark near the village of Rebrovo is the Kori area, where the „iron water“ spring is located.
A community center named Iskra 1928, a kindergarten, a Primary School (Peter Beron), several cafes, a club-restaurant, a grocery store, and a medical practice are functioning in the settlement.
Nature around Rebrovo offers heavenly places for walking, cycling, hiking and fishing in the Iskar River and the Batuliyska River.